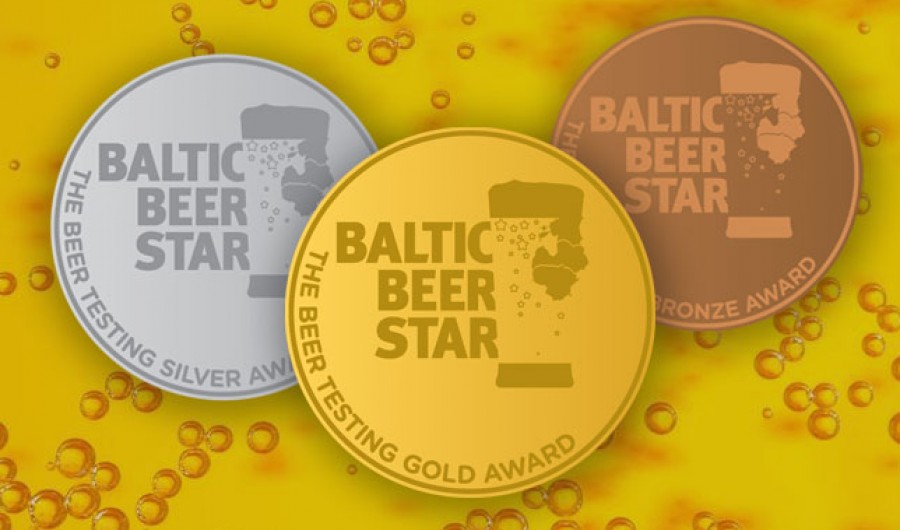 The big, medium and small Baltic brewers will compete in 3 beer groups and 18 beer styles. For the purpose of this event designers were asked to create their vision of medals.  The winner of this Contest is a computer designer Maris Veveris (Māris Vēveris), and we are pleased to announce that the “BALTIC BEER STAR” 2015 medals will be made at Riga Jewellery Factory (www.rigagold.lv).

The brewers are welcome to apply for the competition until September 30, the Regulations, Description of Beer styles, application form and other useful information is available at the BALTIC BEER STAR website www.balticbeerstar.lv. The news feed also posted on Twitter.com @BalticBeerStar.