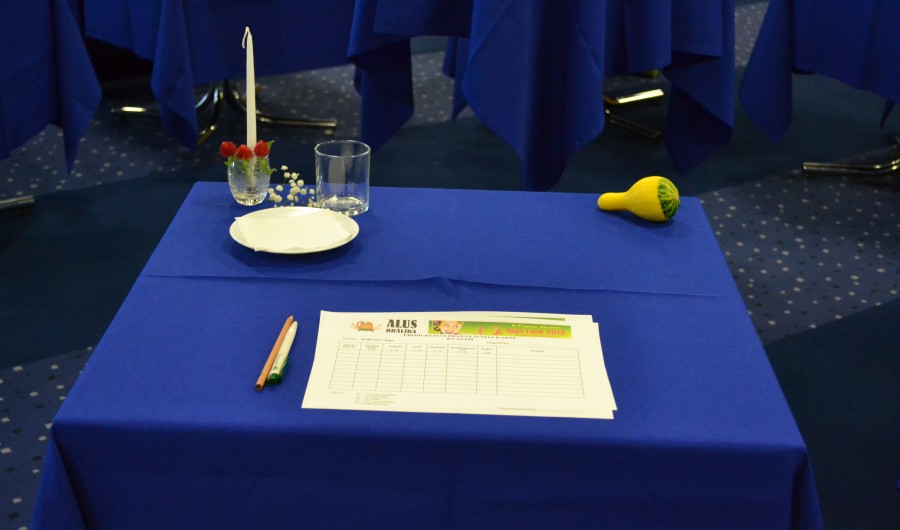 Registration for the first international Baltic beer competition „BALTIC BEER STAR” 2015, which will be held October 19-23 at the premises of Wellton Elephant Hotel, Kalnciema street 90, Riga, has been started.

The aim of the competition is to promote manufacturing of a qualitative and harmless production and improve the offer to consumers, increase competitiveness of the production within the Baltic and European market.

It is interesting to note that a very successful Baltic scale competition among manufacturers of kvass and malt beverages was held two years ago, where 97% of the Baltic producers took part. The awards were granted to SIA Bauskas alus, SIA Piebalgas alus, SIA Ilgezeem, UAB Vilniaus alus, UAB Selita ir Ko.

This year we encourage to participate the big, medium and small Baltic brewers, to compete in 3 beer groups and 18 beer styles, the list of which has been drawn up according to the style list, description and specification of the beer competition World Beer Cup as well as the beer category description of the European Beer Star, taking into account the experience of the Baltic States

For the first time in the Baltics the beer samples will be evaluated according 50 points by their organoleptic properties only and they will be assessed by an international jury consisting of 12 members, six of which will be represented by Latvian experts, but six more jury members will be invited from the Baltic States and other EU member states. Astrida Ruško (The Beer Brotherhood), a beer expert with many years of experience, will be the Head the Jury, but the position of the deputy chairman of the committee is assigned to Valdis Čunka (a/s ALDARIS).

The participants are welcome to apply for the competition until September 30, the Regulations, Description of Beer styles, application form and other useful information is available at the BALTIC BEER STAR website www.balticbeerstar.lv. The news feed also posted on Twitter.com @BalticBeerStar.