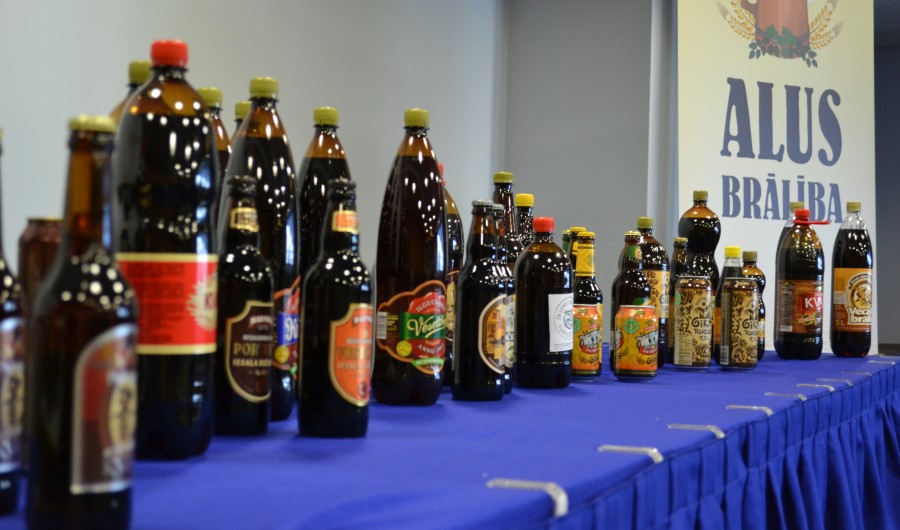 Baltic breweries are welcome to participate in the first Baltic beer competition, which will be held on 19 – 23 of October 2015 in Riga. The competition is organised by the society of beer, malt beverages and kvass “The Beer Brotherhood” (Alus Brālība) in cooperation with the Latvian Brewers’ Society and Latvian Brewers’ Association. It is interesting to note that a very successful Baltic scale competition among manufacturers of kvass and malt beverages was held two years ago, where awards won SIA Bauskas alus, SIA Piebalgas alus, SIA Ilgezeem, UAB Vilniaus alus, UAB Selita ir Ko. The Baltic winners got further credits in the international competition for malt beverages “Russian Beverages 2014” in Moscow and returned home with seven medals and diplomas – four gold, two silver and one bronze medal. Kvass “Porter Tanheiser” by SIA Ilgazeem got the highest evaluation score in the competition and was awarded with two gold medals.
This year an opportunity to gain medals and increase the competitive ability of their products on the Baltic and European market is offered to the Baltic brewers. The competition will be evaluated by an international jury committee (tasting panel) consisting of 12 Europe-renowned experts. The competition will take place in Wellton Elefant Hotel at Kalnciema street 90, Riga, and the winners will be announced on 30 October at 16:00 in the Aldaris Brewery premises. The Regulation of the Competition and the description of beer style groups, as well as the application form for the participants and other information is available at www.balticbeerstar.lv.